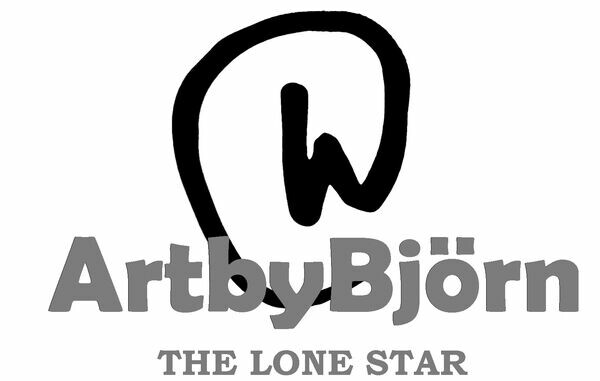 In addition to its simplicity, something that characterizes - it is his freestyle

He paints only when he feels like to do so, unlike several artists who feel the pressure of producing a large number of pieces in a short time.

Björn is at his pace and calmly, which is undoubtedly reflected and transmitted in each one of his works. 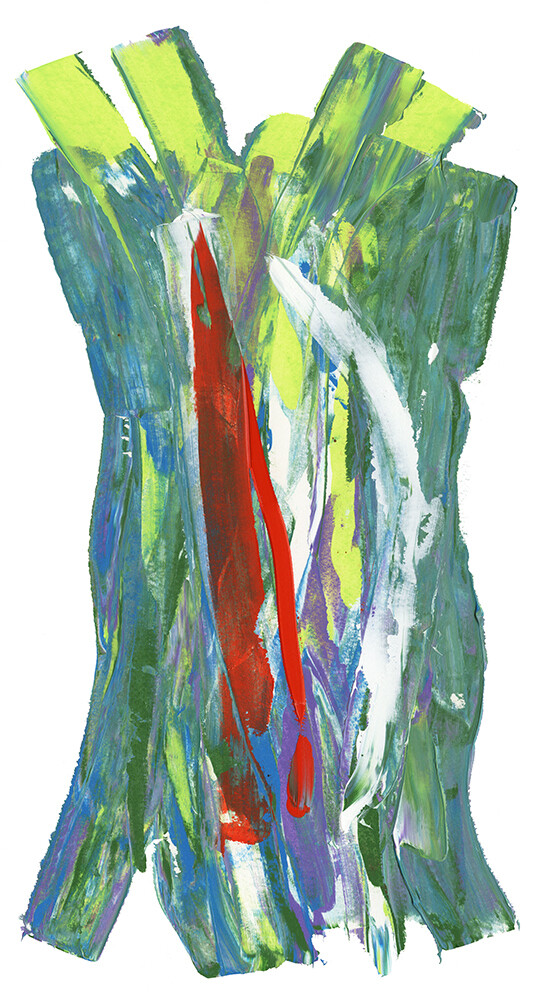 DESPITE; A LIMITED EDITION PRINT

DESPITE
I will end this history with an image I painted the day I got the one-month notice to leave my apartment/studio above my restaurant. It was November 2010. I had no money, no nothing but I managed despite everything – to get back on my feet (eventually)

I put a nail through the top of this original painting, pinning it to a two-by-four visible beam in my studio

During my two last years in Wisconsin, 2010 and 2011 I had food stamps. I had lost everything trying to help the city of Elroy and neighboring counties to attract more visitors to the area. I had been successful in the beginning but bad weather and other circumstances made me broke. Totally BROKE. During that time I didn't feel like painting at all. But, I managed despite that to create four pieces that came to illustrate my hardships. Those four pieces were, but not created in that order necessarily. A NEW BEGINNING, DESPITE (the one shown here), STEP BY STEP and THE SPIRIT. It was first after a couple of years I discovered the symbolism in those four paintings. DESPITE everything, I going to make it back on track. STEP BY STEP, A NEW BEGINNING with the help of THE SPIRIT.

I understood my serious predicament, but I also saw it as an opportunity for change. I recognized for myself I was better than ending up in this community. I raised funds by painting and selling smaller paintings to friends and family in Sweden. Gathered in all $1800 and contacted a friend I had in San Antonio. I asked if I could stay with him for a week or so. Just after Thanksgiving 2011, I loaded up my car with art and hit the road. After two weeks I found an apartment where I could wait to pay the first rent until February 1st. The same day I got a job as a pastry maker with Luby’s. I told them I will be here for three months.

At the end of March, I left my job at Luby’s. My plan was to work 100% with my art. And that worked out just great

The original is still available

The currency is USD.
Free shipping to Canada, the USA, and Mexico

This is a Giclee print of the original acrylic painting. It is printed with archival inks on cotton rag fine art paper.
Titled, my name, numbered, and signed. Limited edition of 100.

Save this product for later
Display prices in: USD 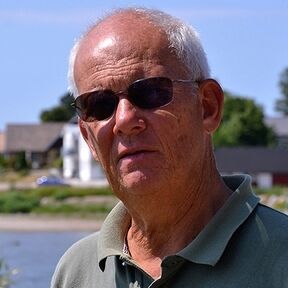 I am Bjorn Sjogren, a Swedish American abstract impressionist/expressionist self-taught painter - now working from my studio in Mexico. I have been showing my art all over the USA for the past 20 years.

Collectors in all 50 states now have one or more pieces of my art.